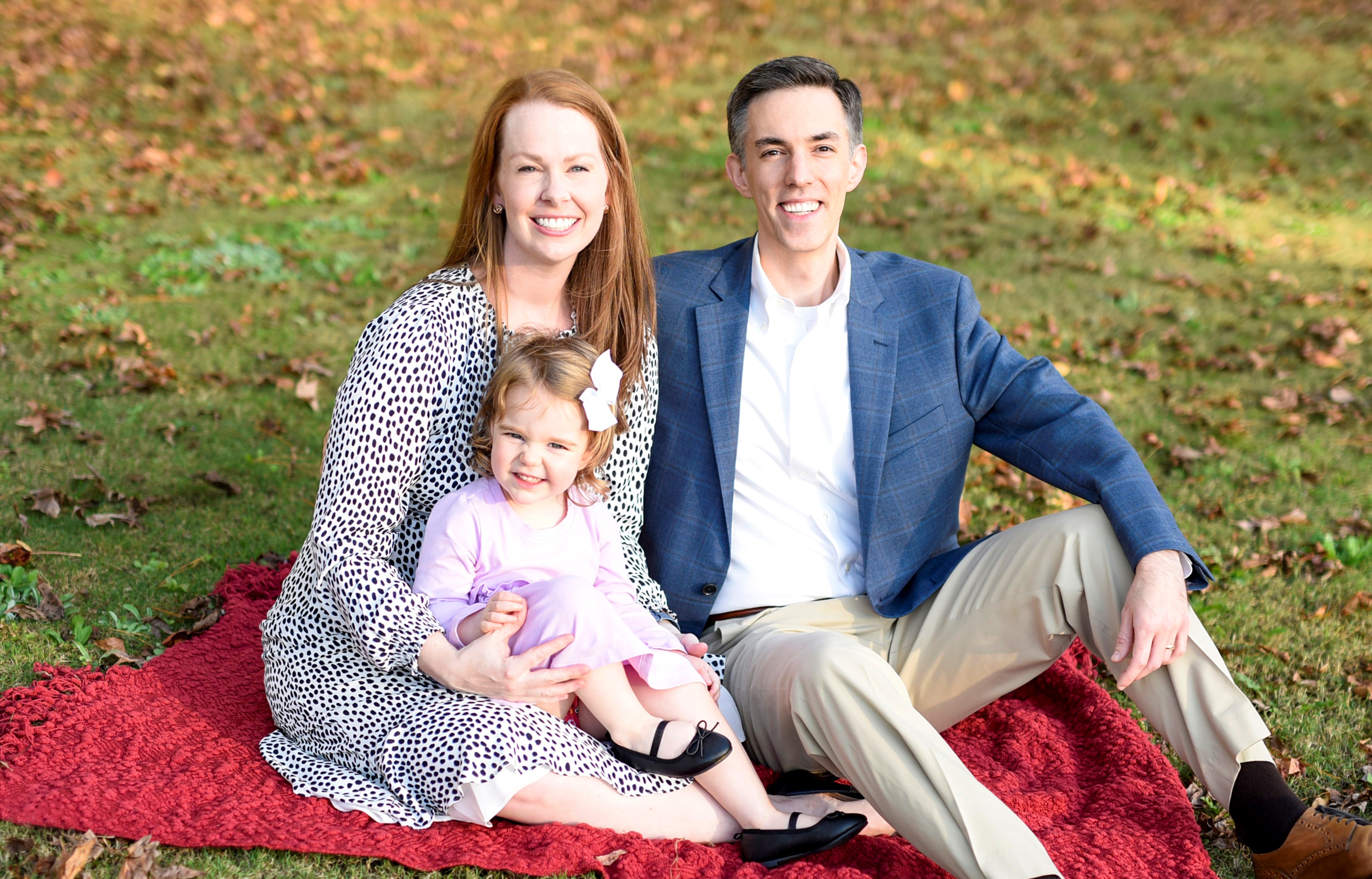 Through his forward-thinking leadership and strong work ethic, Matt Calabria is committed to getting things done for the people of Wake County.

As a Wake County Commissioner, Matt has been an advocate for a strong public education system, including much-needed teacher pay raises. He worked to expand early childhood education and championed measures to feed food-insecure children. Matt authored the county’s living wage ordinance and co-authored a new law that protects LGBT employees and veterans from employment discrimination.  He also helped lead a successful effort to pass a public transportation plan designed to alleviate traffic. As the Chair of the Commission’s Public Safety Committee, Matt fought for measures to combat the opioid epidemic and provide adequate first responder equipment and staffing. He has also worked to improve housing affordability, increase funding for the arts, pass the county’s first paid parental leave ordinance, and reduce veteran homelessness.

In 2022, Matt was one of about 30 county commissioners from across the country appointed by the president of the National Association of Counties to its Affordable Housing Task Force.  Through that opportunity, not only has Matt developed additional knowledge and expertise related to housing issues, but he has also been able to contribute thought leadership regarding needed reforms in housing policy at national, state, and local levels.

In acknowledgment of his efforts on the Commission, the News & Observer named Matt one of twelve up-and-coming young leaders who are “step[ping] up to lead the Triangle” and called him “perhaps its most influential progressive voice on the board.”[1]  In 2015, the Triangle Business Journal named Matt one of the Triangle’s “40 Under 40.” In 2016, Matt received WakeUp Wake County’s Leadership Award for his efforts to pass a countywide transit referendum.

Family, education, and professional life. Matt is a proud product of public schools from kindergarten through college. His father was a public high school principal for decades, and his mother was a stay-at-home mom. Growing up, the problems public schools face were regular dinner table conversation. After graduating from high school in Cornelius, North Carolina, he attended the University of North Carolina at Chapel Hill. He was thankful to benefit from three scholarships that made his education more affordable: the National Merit Scholarship, the Robert C. Byrd Scholarship, and the Rotary Club Youth Merit Scholarship. Matt served as the university’s student body president and ultimately graduated summa cum laude. More importantly, UNC is where he met his wonderful wife, Molly. Matt went on to attend Duke Law School, serving as an editor on the Duke Law Journal and graduating in the top 10% of his class.

Matt and Molly are proud residents of Fuquay-Varina, where they live with their young daughter, Eleanor. While Molly works as a PA in family medicine, Matt practices law in Raleigh. There, Matt advises businesses and individuals on difficult problems, and he has done pro bono work on behalf of tenants and public interest causes.

Giving back. Community service is a cornerstone of Matt’s life. He has served on the board of the Alice Aycock Poe Center for Health Education and as a member of the Z. Smith Reynolds Foundation’s Leadership Council. A graduate of the Greater Raleigh Chamber of Commerce’s Leadership Raleigh Program, Matt was a co-chair of the Legislative Committee of the North Carolina Bar Association’s Young Lawyers Division. He has served on the Board of Trustees, the Student Affairs Advisory Board and the Young Alumni Council at the University of North Carolina at Chapel Hill. Matt has also volunteered with Big Brothers Big Sisters of the Triangle.